These are the top prices realized at the Simmons and Company Auctioneers cast iron auction on July 20 – 21, 2018 in Richmond, Missouri. I got photos of most of the pieces, but unfortunately not all of them. 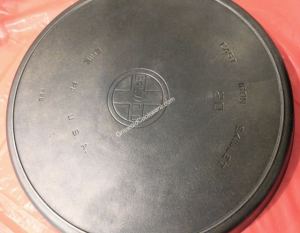 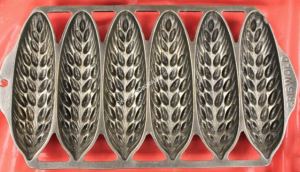 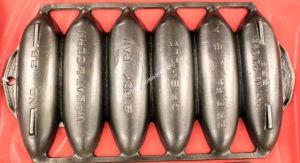 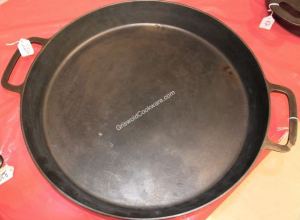 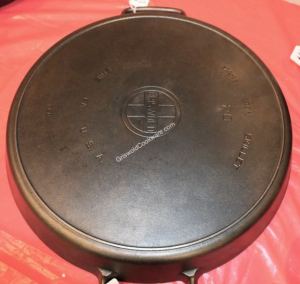 Bear in mind that unless otherwise noted (as with the no. 12 Dutch oven and no. 20 skillet with repaired handle), the pieces were mostly clean and in excellent to mint vintage condition. The value of a piece is what someone is willing to pay; obviously pieces in clean mint vintage condition are valued higher than the same pan in lesser condition. There are also different variations of each pans; these prices realized are for that particular variation.